Getting To Know SouthPark 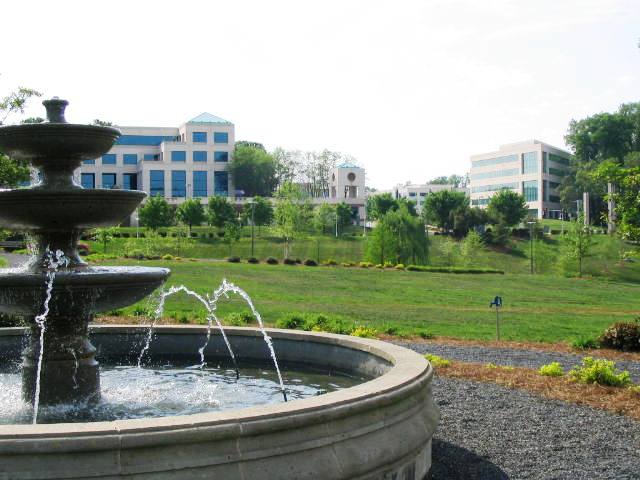 The SouthPark area sits 6 miles south of Uptown and is centered around the SouthPark Mall which opened in 1970. The property that now features one of the largest shopping malls in the state was once a part of a 3,000-acre farm owned by former North Carolina Governor Cameron Morrison. In addition to the mall, SouthPark is also a residential center and one of the largest business districts in Charlotte and the state of North Carolina, with an estimated 40,000 employees. SouthPark also hosts the Charlotte Symphonys Summer Pops series.

Where is it exactly?

Centered at the intersection of Fairview Road and Sharon Roads, SouthPark is a residential area and alsoone of the largest business districts in Charlotte and the state of North Carolina, with an estimated 40,000 employees.

Many of SouthParks neighborhoods are older, developed in the 1970s and 1980s and are larger properties with established trees and sidewalks. However, there are new estates being built in the area as well as mix-use shopping and residential centers that are trying to attract some of the cities young professionals away from downtown.

There are tons of fine dining and friendly casual restaurants in the heart of SouthPark. From elegant to reasonably pricedrestaurants, SouthParks got it all! Here are just a few of the most popular ones:

The SouthPark Mall is the shopping mecca featuring Neiman Marcus, Nordstrom, Coach, Tiffany, Louis Vuitton and many other upscale boutique shops. But thats not to take away from SouthParks outside-the-mall shopping. 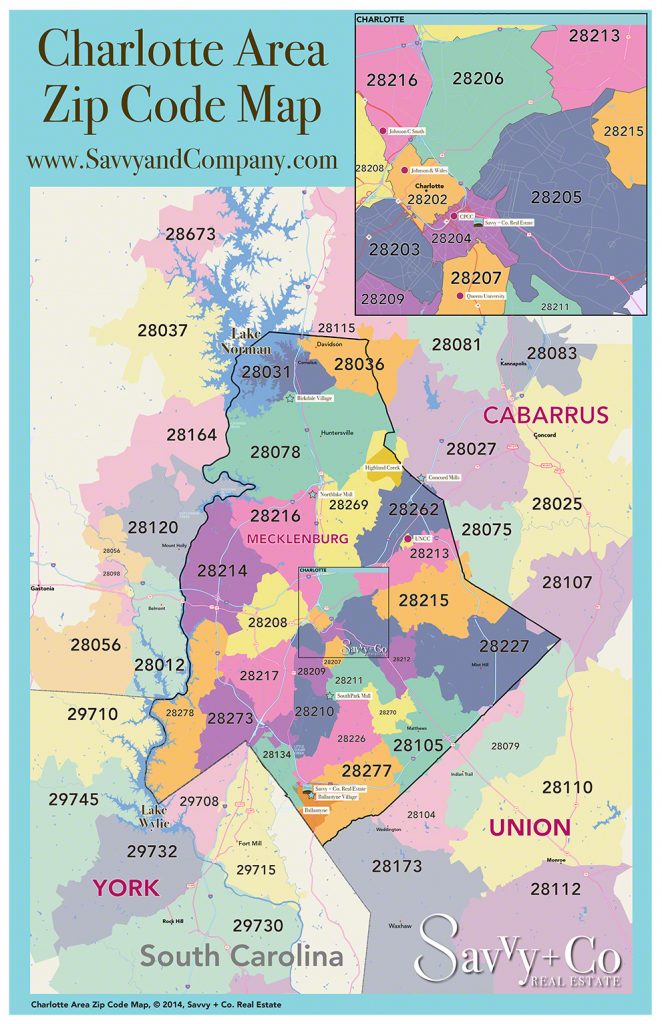